Finlay Games is a transgender gay man with a passion for making honest content. He hosts a YouTube channel and blog where he shares the topic of gender transition, LGBT+ lifestyle, and mental health. #LetsTickle @FinlayGames

Q1: What do the terms sexual orientation and gender identity mean?

A1 Gender and sexuality often get confused, but they are two different things that can also be interlinked. eg Trans and NB people can be gay, straight bi, etc in the same way that cis people can. In a very brief sense, sexual orientation is about who you are attracted to and gender identity is about how you identify as, in terms of being male, female, or nonbinary.

Q2: What does the term cisgender mean?

Q3: How should this notion of gender performative change the way we look at gender?

A3 Briefly, gender is far more complex than just genitals, genes, roles, etc. Our ideas of gender change over time, cultures shape gender & gender shapes cultures. This means that gender is far more diverse than we are often led to believe.

Often, those that are against trans people will use biology as proof that I cannot be a man, but gender is far more complex than that. It's multi-layered, it's our sense of self, our presentation, its part nature, part nurture, part culture, complex and wonderful!

Q4: What’s the difference between cross-dressing and being transgender?

A4 Cross dressers might do it for fun, pleasure or performance, whereas transgender people are people who identify as a gender different to that assigned at birth and often experience gender dysphoria. Trans folks desire to Transition whereas cross dressers usually don't. but....for some people, cross dressing might be their first step in exploring and deciding to transition. The thing about terminology is that it is never perfect! It should always be used as a rough guide, and people should always be allowed to define themselves as they need.

Q5: Why is the “coming out” process difficult for some gay, lesbian and bisexual people?

A5 There is still a lot of prejudice and stigma for LGBT people, within families and in society, so it can feel difficult to come out and deal with the negative views from society. Coming out is particularly hard for trans people, we face family disowning us, a lot of stigmas, and it is often dangerous to be visibly trans. 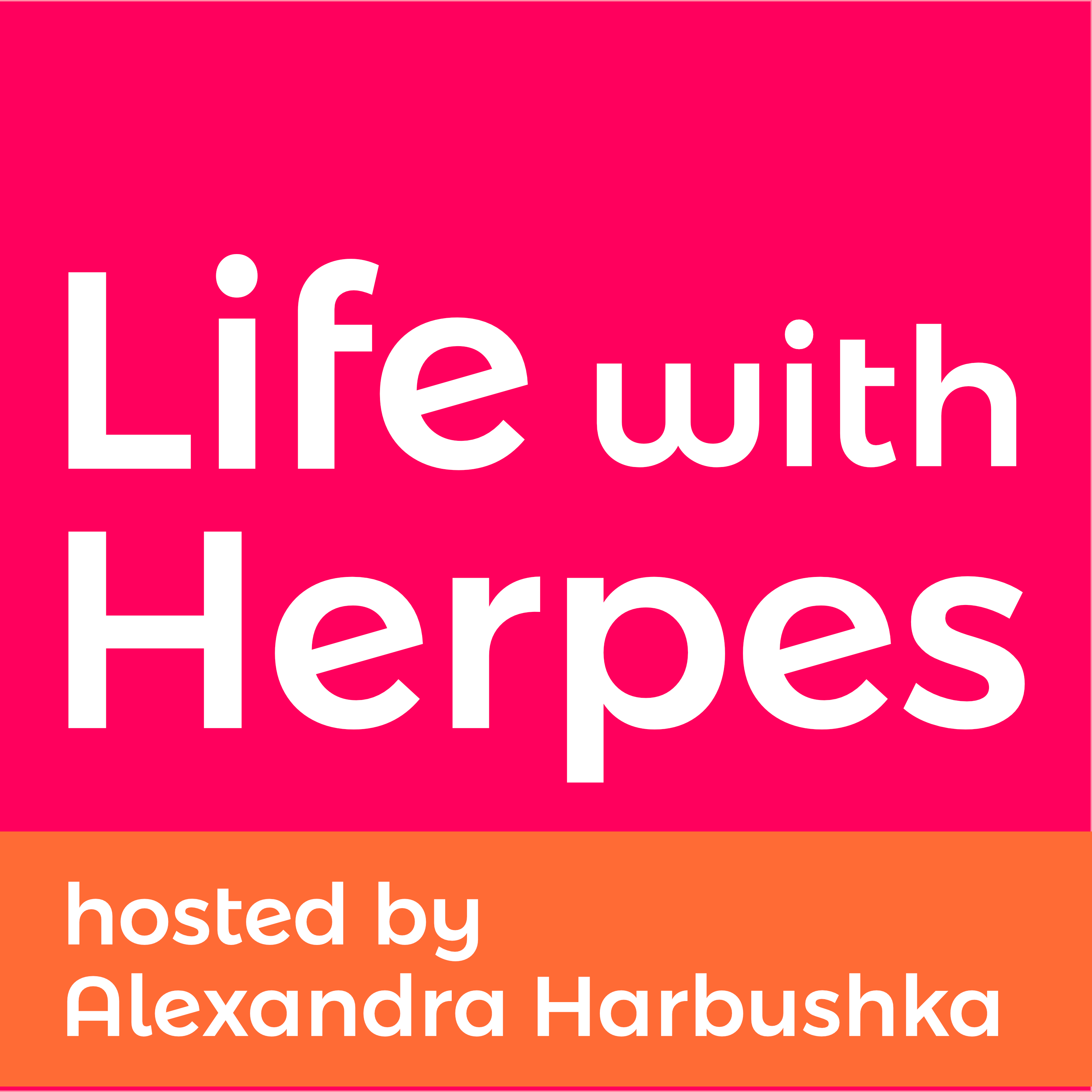