Dating for people from the LGBTQ+ community can be challenging due to various reasons. Here, we will look into different things that can help you with dating. We will take a deeper dive into the problems faced by an LGBTQ+ person while dating and how it is different from cis people dating.

How has Covid-19 Disrupted the Dating Scene for LGBTQ+ People?

The pandemic has brought about a drastic change in how people date, especially for those in the LGBTQ+ community. From shutting down gay bars to sexual abuse, many problems disrupt the dating scene for LGBTQ+ people. Here are some of the major concerns for dating as an LGBTQ+ individual in the US and other parts of the world.

Shutting Down of Gay Bars, Clubs, and Restaurants

Previously, clubs, bars, and several events played a pivotal role in helping LGBTQ+ people to meet and interact with others from the community. However, amid the pandemic, several LGBTQ+ bars and restaurants were closed. It is because of their inability to fund themselves due to financial concerns. For instance, many gay bars closed down in West Hollywood, a thriving place for LGBTQ+ people to meet others. Some of the bars that shut down include Flaming Saddles, Rage, and Gym Bar¹.

When we look at them retrospectively, these gay bars have acted as the heartbeat of the LGBTTQ+ community for decades. These places provided them the opportunity to meet with other people, and most importantly, helped them to be their authentic selves. They were safe spaces for people to interact and build their bonds with no judgments involved.

The shutting down of these places has affected the dating scene for the LGBTQ+ community in different parts of the world, especially the US. The closing down of gay bars and restaurants has affected the mental health of many LGBTQ+ people. It is because this incident has stolen away from them their opportunities to be themselves as well.

As of now, several bars are seeking out crowdfunding opportunities. Even before Covid-19, there has been an increase in the disappearance of gay bars due to gentrification and the rise in rents.

Many couples broke up during the pandemic because of distance and similar issues. Many people were unable to engage in any form of interactions beyond the digital landscape. It is a factor that has affected the mental health of many people.

Due to Covid-19 restrictions, many popup events and Pride festivals were canceled. Besides, many bathhouses also shut down, affecting the ability of people to date and meet others. These factors have affected the mental health of several people belonging to the LGBTQ+ communities.

As per the Sex Now Survey⁴ including 6198 GBTQ+ participants, 57% of them faced mental health issues and wished to have support during this challenging time. Due to the inability to gain support, 19% of them had suicidal thoughts.

During the pandemic, dating for LGBTQ+ people in the United States became quite challenging. It was worse in other parts of the globe as well due to the restrictions imposed by the authorities. It is when people started to rely upon dating apps to meet others. Even then, these apps were not in a position to fulfill the role of meeting a person and building a conversation.

When it comes to fulfilling sexual needs with the social distancing norms in place, many LGBTQ+ people switched to sexting as an alternative. But, there is no guarantee that these interactions can provide the same comfort, intimacy, and connection. Even though these dating apps can be an excellent way to meet people, they cannot take the place of conversations you can have in real life.

How is Queer Dating Different from Cis People?

Dating as a Queer person is different from dating as a Cis person. There are several factors you have to pay close attention to for enhancing safety. Here are some of them.

Have to Think about Safety

Lack of safety is a concern that impacts dating for LGBTQ+ people in the US, especially in the South and also in other parts of the world. As per the 2015 CDC report², LGBTQ+ students have faced a lot of dating violence. 42.8% of LGBTQ+ youth have experienced physical abuse at the hands of their partner as well, as per a survey conducted by the Urban Institute³. Another safety concern that impacts the LGBTQ+ people is the issue of sexually transmitted diseases.

Since most gay bars and restaurants are closing down due to financial constraints, LGBTQ+ people depend upon dating apps to find people. But, there is a lot of misleading information available on these platforms that affect dating for LGBTQ+ people.

Other than that, the closing down of places to meet up has impacted the underrepresented population drastically. They include the black and Latino communities, trans and gender non-conforming communities. Besides, there have been attacks targeting black trans women in Jacksonville, Florida, and other places as well.

There are situations related to dating for LGBTQ+ people in the US where others try to opt for one-night stands alone. It happens because people have different expectations from dates, and LGBTQ+ people continue to face many issues.

If you face any issues, don't hesitate to report them, especially when the person forces you to engage in things you don't want to do. In the LGBTQ+ community, bisexuals have to deal with a lot of predatory behavior as well. However, there isn't much difference in the challenges faced while dating for LGBTQ+ people, in general.

When it comes to finding safe spaces, it is best to meet the person in public places like restaurants, parks, etc. Besides, to ensure your safety, you can limit the usage of alcohol. If you find that the date is becoming uncomfortable, you shouldn't hesitate to leave. This is one of the tips for dating as a queer person. Even though you can use apps to meet people, ensure that they are safe. Here, you can focus on customer satisfaction and try to read reviews about the platforms.

You can also speak with people who you know are using the app. However, as per surveys conducted by Travel Gay Asia and Gay Star News, 56% of LGBTQ+ people found misleading information from dating apps. Due to this, they had to face harassment and even forms of abuse online. Under such circumstances, it is best to report the person and inform the concerned authorities as well as the app.

Besides, there have been instances where the authorities used similar dating apps to find LGBTQ+ people and punish them in countries like Egypt. Hence, it is always best to prioritize your safety while dating as an LGBTQ+ individual.

Oral Sex and Kamasutra: 8 Steps to Do It

17 Unique Ways to Kiss As Per the Kamasutra

Why Tickle.Life and Sexual Well-being? 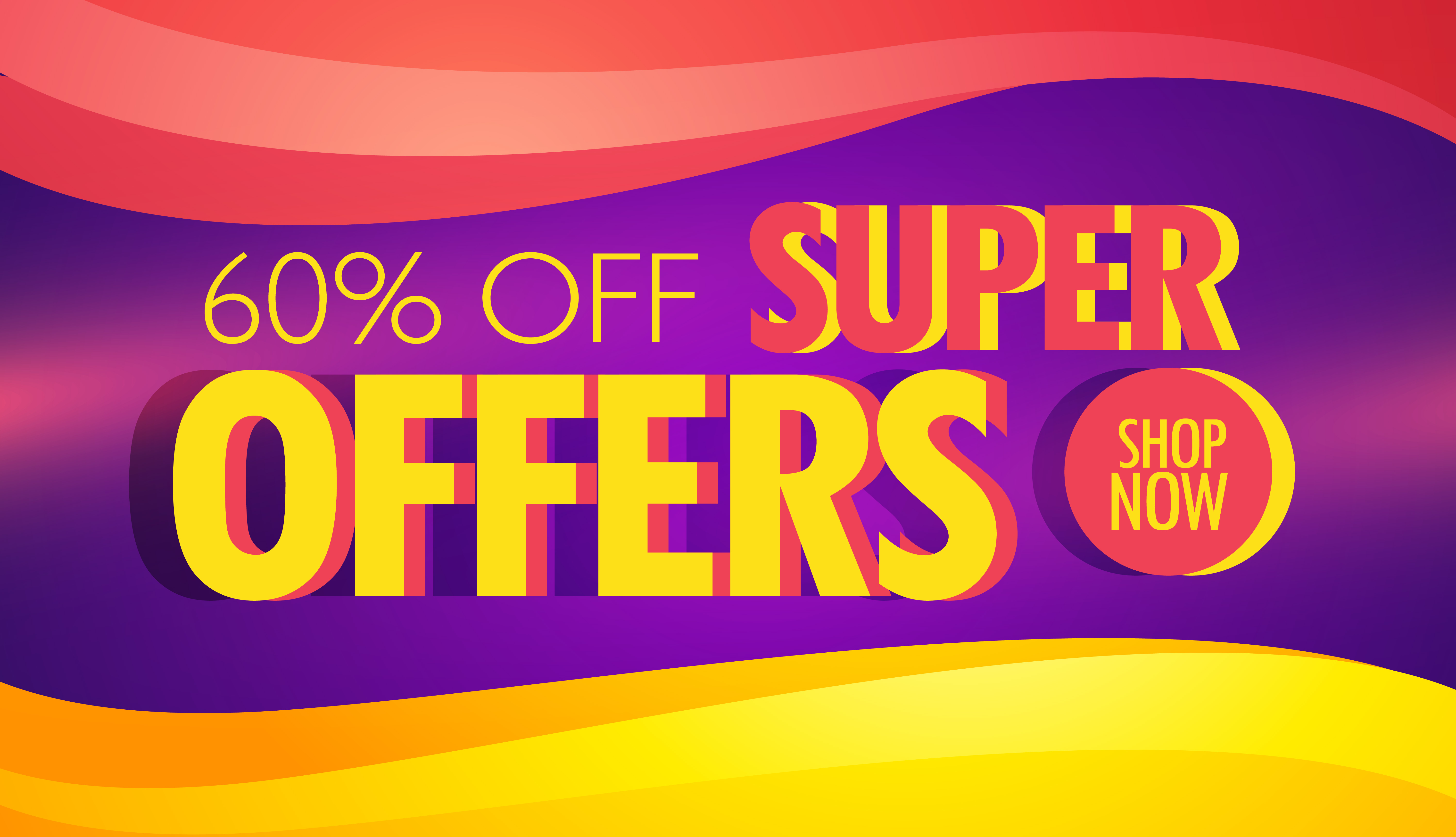