Are you insatiable? Don't worry, I've got you covered.

We were lying on my bed, warming each other with the heat from our naked bodies. The sweat hadn’t yet dried from our skin, our smiles were not yet faded. We lay there, his arm under me and my head resting on his chest. I cuddled him, breathing in his scent, which I knew I would miss when he went back home.

We weren’t talking yet because our moans had said everything there was to say for now. We were basking in the false idea that lying together was something we could do every day. That we could chat away at every other moment, and that for now it was enough to hold each other. We looked each other in the eye and a dirty grin came upon his face. I always wanted more, but I knew he couldn’t keep up with me once he came the first time. Nonetheless, it had been nearly a month since we saw each other, maybe he had too much tension accumulated to be satiated with one go.

He leaned closer to me and kissed me softly on the lips. The tender kiss got more intense, and I followed the rhythm, wanting to get as much as I could while I had the chance. I grabbed his hair and raised my leg over his body, and tightened him against me. I certainly knew how to use my charms, so I flicked my tongue inside his mouth and arched my back. He answered by grabbing my ass and pressing me against him. His kisses got rougher. Our breathing accelerated and became more jagged; I was ready for another round.

My nipples tensed against the light hair on his chest. His penis had slowly refilled, and it was now pushing against my entrance like an unannounced visitor. His hand disappeared between my thighs, searching for the little button of pleasure that would get me going. But this had happened many times before, and just when I asked for him, he would confess he couldn’t do anymore, and I was left mostly to my own devices. So I stopped him there.

"Don’t start something you can’t finish," I said, looking straight into his eyes.

"Let me show you where I can get to tonight," he said in a throaty whisper.

And with this, he moved my hand away, and reached deep into me. He found the little lump that makes me go wild. He pushed me onto my back and continued to play inside me, while his lips sucked on my nipples, and his tongue caressed their little tip. My moans were getting louder, and I couldn’t help but push his head downwards; just a hand wasn’t enough.

He descended while kissing my torso, my stomach, my mons. His fingers were still inside me, and I was so eager for his tongue that I arched and stretched to push myself closer to it. Finally, he got there. A shock went through my body. My hands tensed in his hair, and my legs imprisoned him against the bed. Oral sex was his expertise and he never disappointed. His tongue flicked my clitoris up and down, his lips embraced my own. Three of his fingers could now fit inside me, and his whole hand was covered in my fluids. He loved getting dirty.

He was driving me crazy, accelerating his thrusts, and licks and then slowing down and enjoying every inch of my vagina. I pushed his head against my entrance and he inhaled deeply. He continued to suck and lick immersed in me. His tongue would be working on my labia one moment, inside me the next. Little did he know that I was getting dangerously close to climaxing. When I felt the fourth finger move in, I couldn’t hold it anymore, and I came without a warning. When I finally let him go and he looked up I could only see a shining sheet of flow on the lower part of his face; his beard had disappeared. The look on his face worried me though.

"What’s wrong? Why are you looking at me like that?"

"I didn’t think you would finish without telling me. I was ready for more."

I must admit that caught me by surprise, but I had him covered. Luckily for him, I am always ready for more. I lifted myself onto my hands and knees and slowly, looking him in the eyes, approached him with the same grin he was giving me a few minutes earlier. I guess he thought I was going to kiss him, but I went straight for his ear and whispered “I think we can do something about that.”

Without further ado, my hand went to his still erect penis. But I will leave what happened after that for another story. 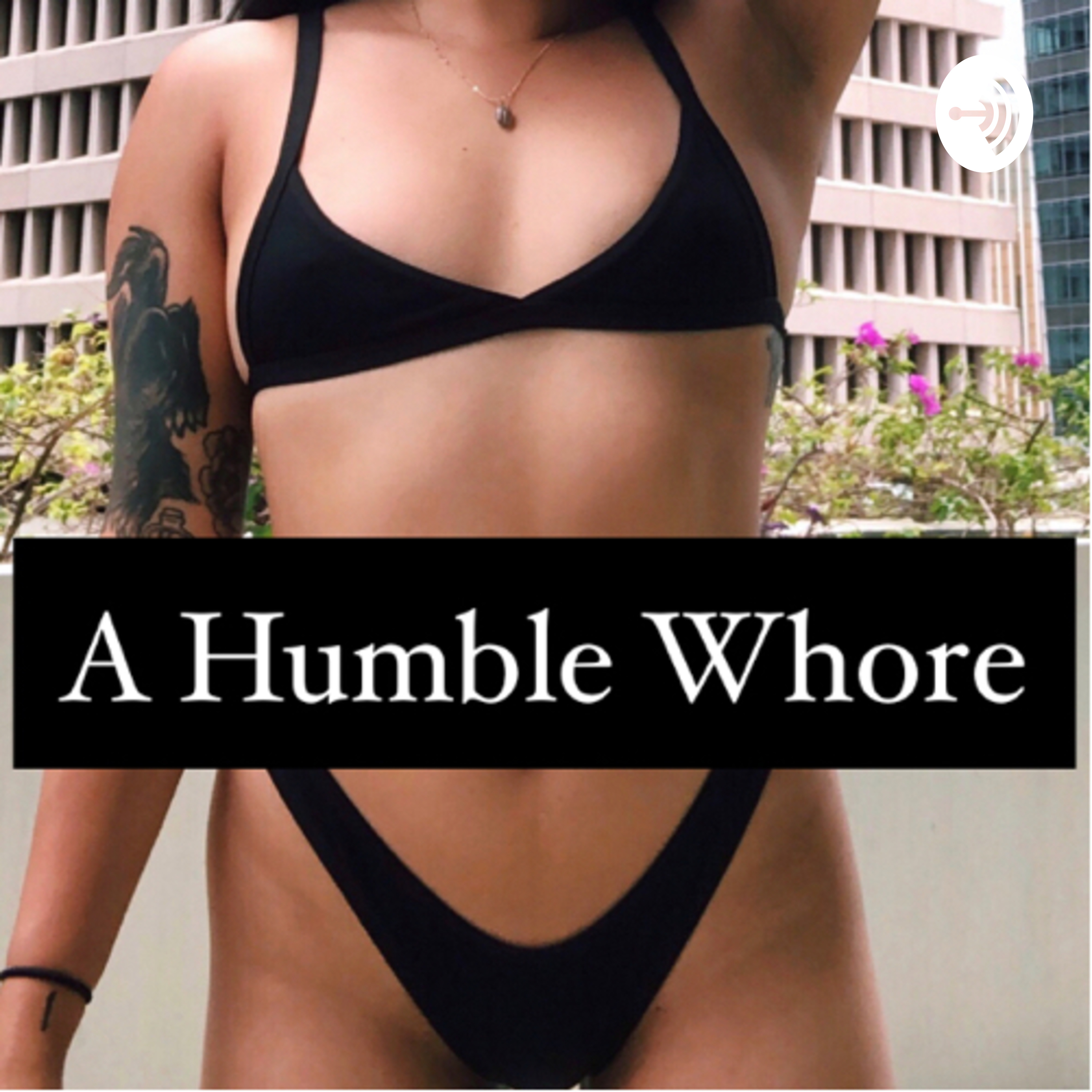 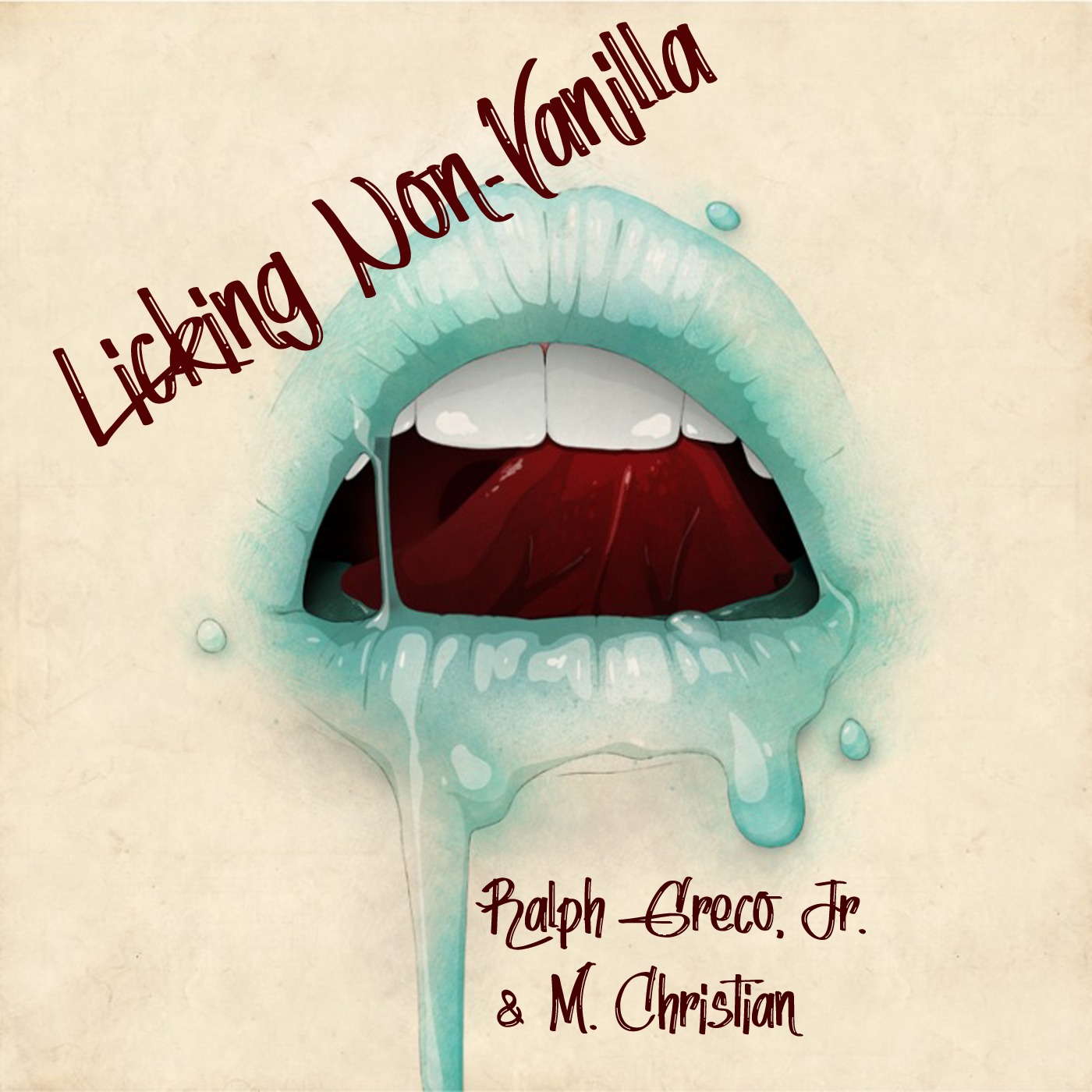 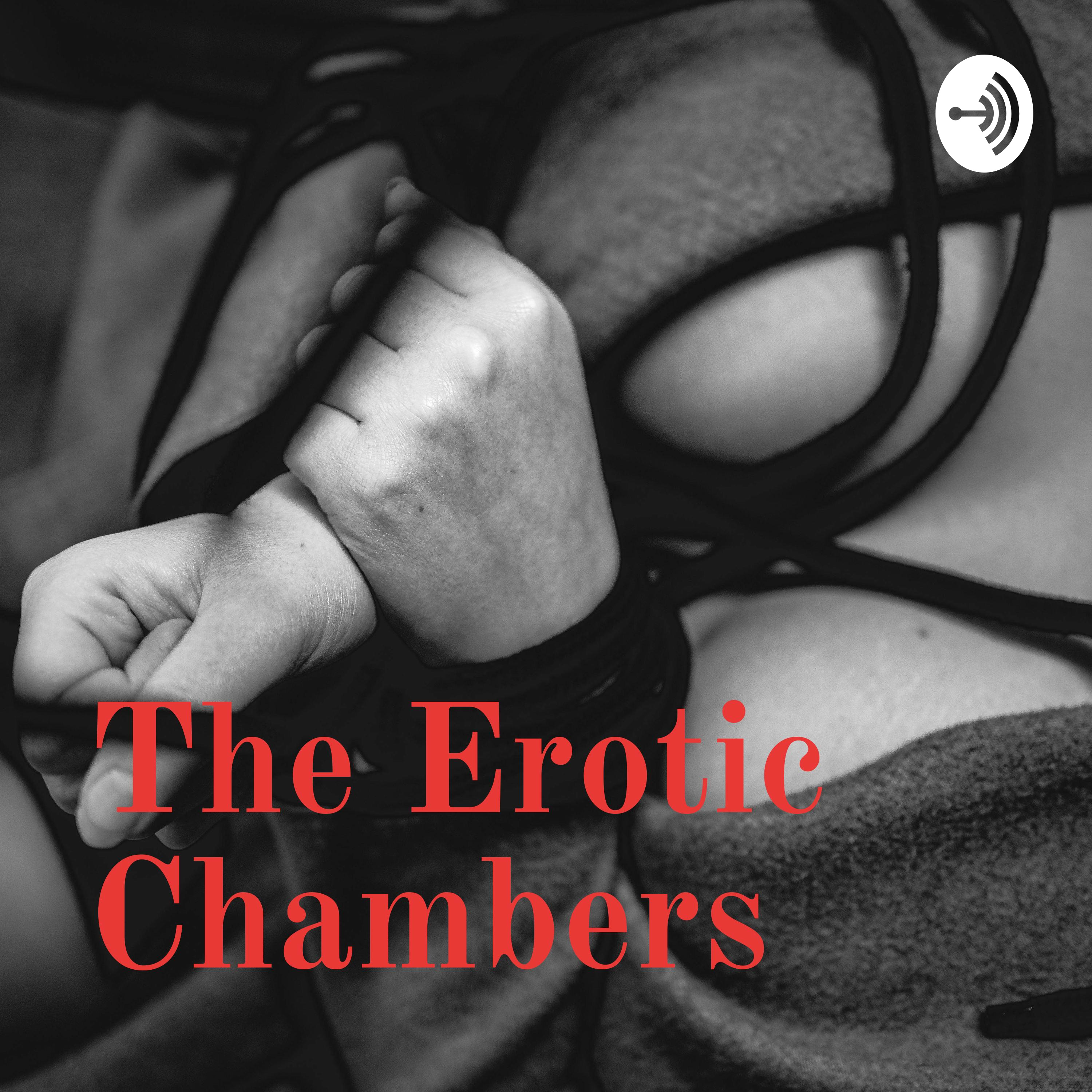 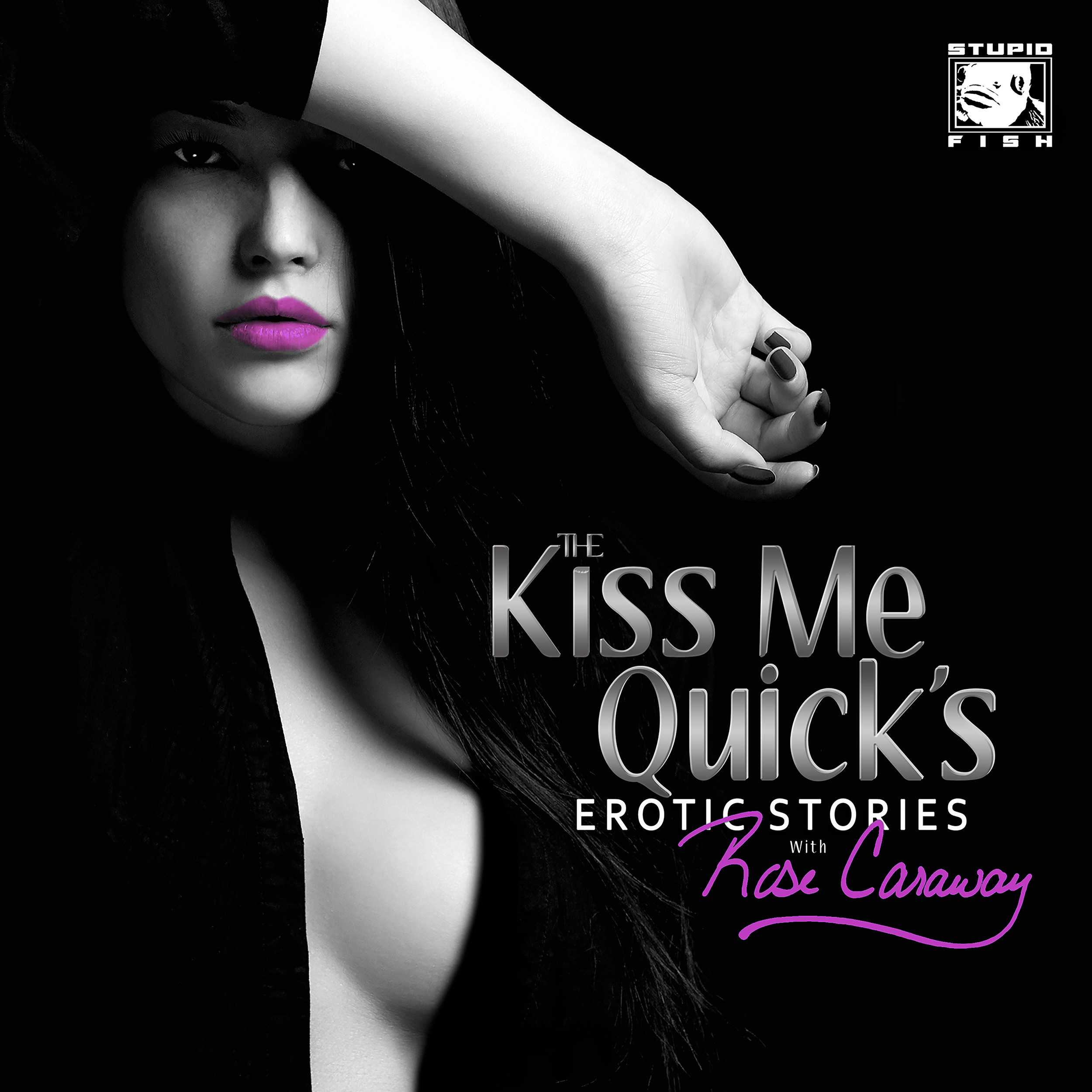 10 Fun Condoms from ONE Condoms to Try with Your Partner