What Makes a Guy Sexy?

There is a deeply embedded idea floating around in relationship circles, that men are emotional klutzes when it comes to the expression of deep feeling. And this idea is not without some merit. As women, we’ve witnessed men scratch themselves in public, and give huge pats on the back when affirming each other in sports. 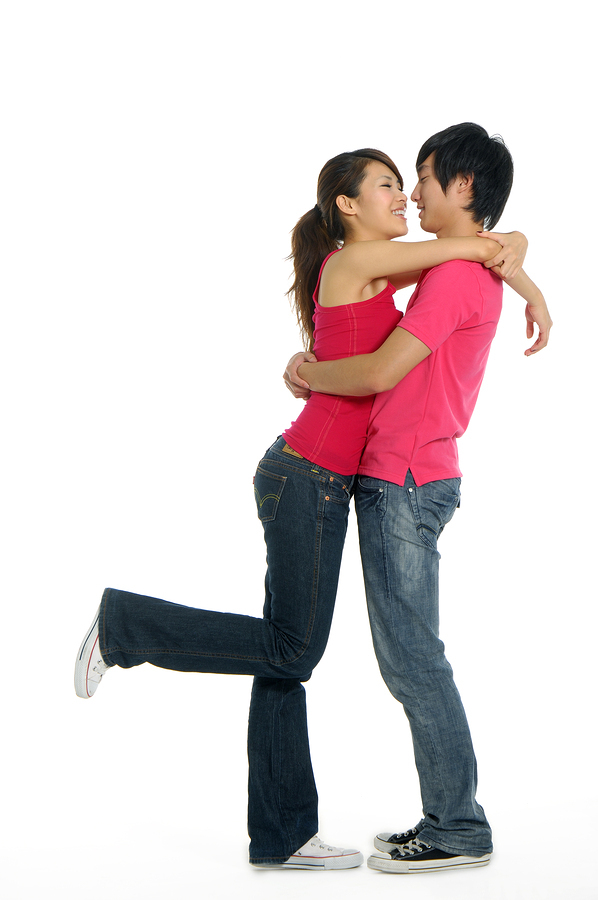 When it comes to expressing themselves to their women, however, the opposite is true; they have been known to virtually clam up.

Several theories have been advanced in an attempt to explain this phenomenon. Chief among these is the well-worn notion of male socialization; the fact that we raise boys not to cry, or express pain, hurt or disappointment, for fear that this would feminize them. The impact of this is often an inadequate emotional vocabulary when it comes to the expression of feeling.

Women, on the other hand, who have been raised in a context where they have been allowed to vent, cry and talk things over with their tested and tried girlfriends, take this same level of emotional intensity to their romantic relationships fully expecting to have this reciprocated.

Fortunately, the advent of relationship education via books and talk-shows is perhaps seeing the emergence of a new male. Yes, guys are learning to be more in touch with their softer-kinder-gentler side and are experiencing the joys of being more open emotionally. Not surprisingly, this is leading to more fulfilling relationships and yes, even better sex.

How exactly does being a “vulnerable guy” help a man? Firstly, there is the potential for great stress-relief. Since there is no longer a need to hide feelings, there is less tension and physical stress, so such that a guy is likely to be far more relaxed and at peace mentally.

Less stress also means far less quarrelling and bickering over petty things in the relationship. The guy, who has learned to harness his vulnerability, does not have to repeatedly extend the effort to prove his brawn, bravado or masculinity.

He can therefore re-direct his energies into learning to meet his partner’s needs more. This new lease on a man’s emotional life actually makes him appear very attractive and sexy to the woman in his life.

There is no shame in admitting weakness, fear, uncertainty, hurt or intense need. There is no shame in verbalizing deep love and desire. In fact, far from emasculating him or robbing him of his “balls”, the man who unmasks and exposes himself, appears to be a giant in most women’s eyes. We women well understand the social pressures exerted on men and by men in keeping up appearances. The guy, who does not allow these social expectations to shape him, is perhaps far more courageous, individualistic and principled. This is indicative of a resolve and strength-of-character which we all crave in our partners.

When a guy, can go all out, to at least learn how to navigate his relationship in a way that is perhaps different to the norm, then his woman will appreciate this.

One of the bigger benefits of this improved intimacy is likely to be an increased passion, which will be felt all the way in the bedroom.

Men who are emotionally expressive are likely to be more vocal in bed, more willing to experiment sexually and will definitely place their spouse’s sexual needs before their own. Sex to such a man is not one-dimensional or penis-focused but is likely to involve a man giving every inch of his body and soul to his woman, as well as encouraging and coaching her to do the same.

So guys need not fear that emotional vulnerability is about being all soft and wimpy. In fact, we women think that it’s pretty hot and sexy.

Watch the video by Dr. Karen Sherman about three ways we shouldn't be silent in our relationships--great tip for guys!

9 Ways to Refresh Your Individuality in Relationship

How to be Confident in Bed With a New Partner